What Does It Take To Be A Good Web Designer? 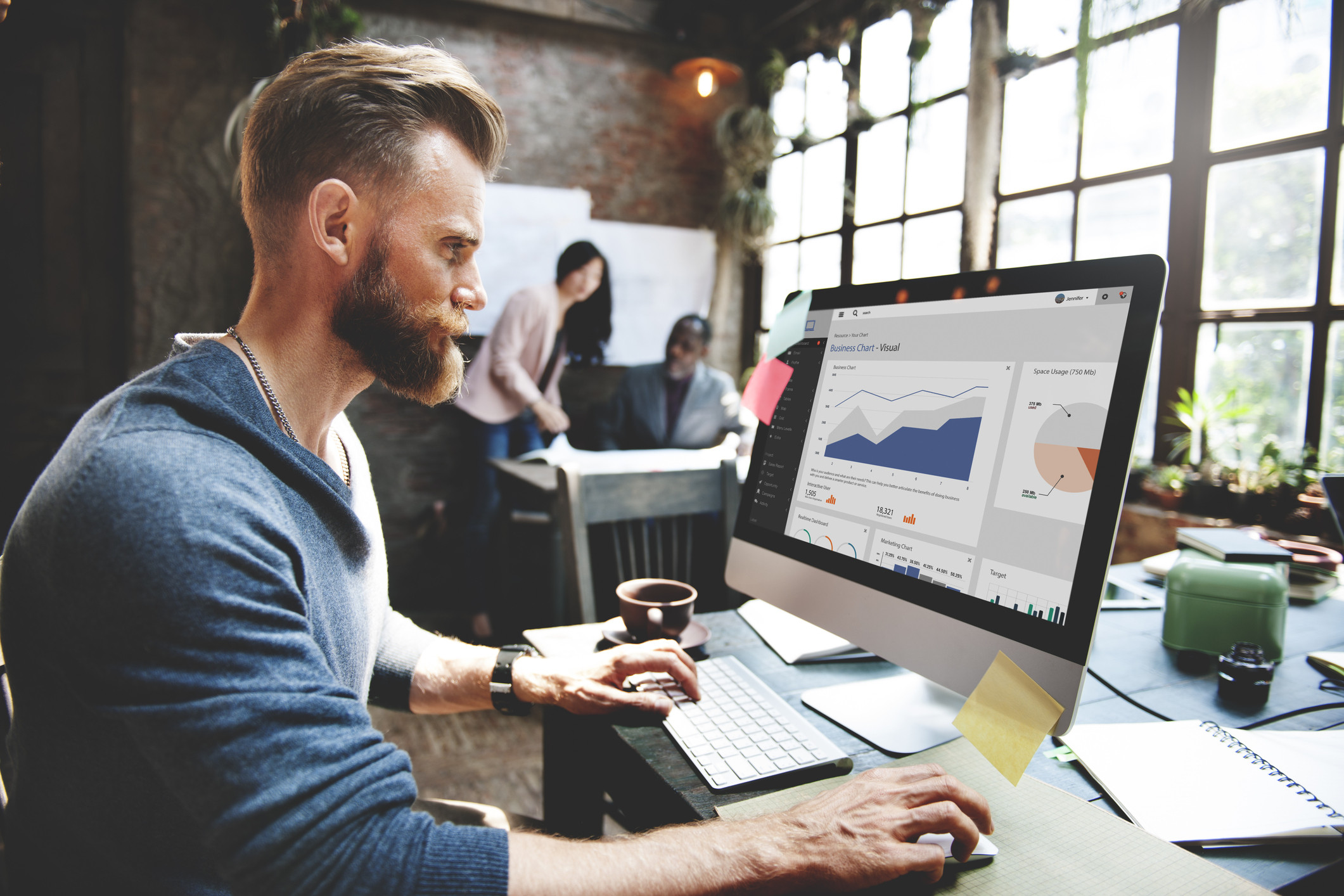 What Does It Take To Be A Good Web Designer?

Web design encompasses a variety of disciplines and skills in the creation and maintenance of sites on the internet. The various disciplines of web design cover web graphic design; web user interface design; web authoring, which include proprietary software and standardised code; and search engine optimisation. There are many other important disciplines that have an influence on the design of a site. Some of these are creative design, information management, usability analysis, web content writing, visual design and web marketing. Designers use a variety of tools to combine these disciplines into a coherent website design.

Many talented web designers start out as graphic designers, although most eventually graduate to web designers. A web designer will be required to design a basic layout for a site. They will also need to create the content for a site, such as articles, videos, and graphics. Many designers begin their work as interns to get experience before taking on full-time positions at a larger firm.

Web graphic designers create the images that are contained in websites. Web authors create the text that is displayed on a site. Web content writers author articles and create unique web pages. User interface designers build the user interfaces of websites. And search engine optimizers to improve the relevance of web pages by improving their appearance in search results.

Some web designers work freelance or in small teams and set up individual projects. Others work within large organisations, and there are entire departments devoted to the design of websites. For the most part, web designers work in isolation from other staff in the company. However, there are some situations where communication between departments is necessary. This can take the form of regular face-to-face communication, or it may be facilitated by software.

Most web designers start by creating websites that are designed to show off a particular product. As web developers and designers continue to develop their skills, they can add modules that make the website more appealing and functional. As more functionality is added, more complex websites can be developed.

Designers who complete formal training often choose to become freelance web designers. However, if they feel they have a true calling within an organisation, they can enter a one or two person position as a web designer. Web developers on the other hand, need to obtain formal certification in order to find work. In addition, web developers must meet certain licensing requirements before they can work on websites that require Flash and Java.

In recent years, more attention has been paid to developing Java scripts. These JavaScript languages make it easy for web designers to create interactive web pages. Web developers can use this technology by writing or purchasing web-based JavaScript software like Joomla, scriptaculous, or Foundation. These software like these are not necessary but many web designers still prefer them because they can be less expensive than CSS and HTML.

One more important factor, web designers must consider is client side programming, also known as server-side scripting. This type of programming is usually done by a web designer called a “web development firm”. For instance, if an online retail company wants to develop a website for its customers, a web designer would collaborate with the developer to design a “store front” that sells products. The client would provide the developer with information about their product.

After the “store front” is complete, the web designer would submit the site to the web developer. The web developer then takes responsibility for all aspects of the site, from design to coding. The client will be provided with a final product that is edited and approved by the web designer. The client can approve changes made to the final product or he may ask for revisions. Web developers and designers are familiar with each other and are able to work seamlessly together. A web designer can communicate with the developers through e-mails or he may work on the code side while the developers are in the field.

Web designers and developers have a lot of challenges. Often the client wants a creative side and the developer want a logical side. Each will bring something unique to the table that is not always considered by the other. For instance, a designer who specializes in web development might make changes to the code without consulting the client first, which could cause problems down the road. The client might be disappointed with the end product, but because of good communication, he knows the web designer was open to his idea and was willing to listen. As a result, the web designer has a better understanding of what the client is envisioning for the website and can provide creative input without being confused by the client’s technical issues.